Pick up from your accommodation in Fes at 8 o´clock in the morning, and depart to Meknes is a city in northern Morocco and it was the capital of Morocco under the reign of Moulay Ismail (1672–1727). The population is around 1,000,000. Meknes is named after a Berber tribe which was known as Miknasa.

And we drive for around 1 hour to the Imperial city of Meknes. We drive across the plain and you will see vast acreages of vineyards which produce good quality wine, much of which is exported to France. You will have up to three hours in Meknes to explore the town including the expansive souks, the fascinating historical sites and to take lunch. Moulay Ismail made Meknes the capital city of Morocco during his reign around 1700; his mausoleum and the Rouah, his stables for over 12,000 horses, together with Place el-Hedim, the central pedestrian square in the Medina, are well worth a visit. The souks of Meknes are refreshingly spacious compared to Fez, which makes the city a relaxing place to explore. Continuation to Fes where we’ll leave you at your Riad or Hotel.End of our 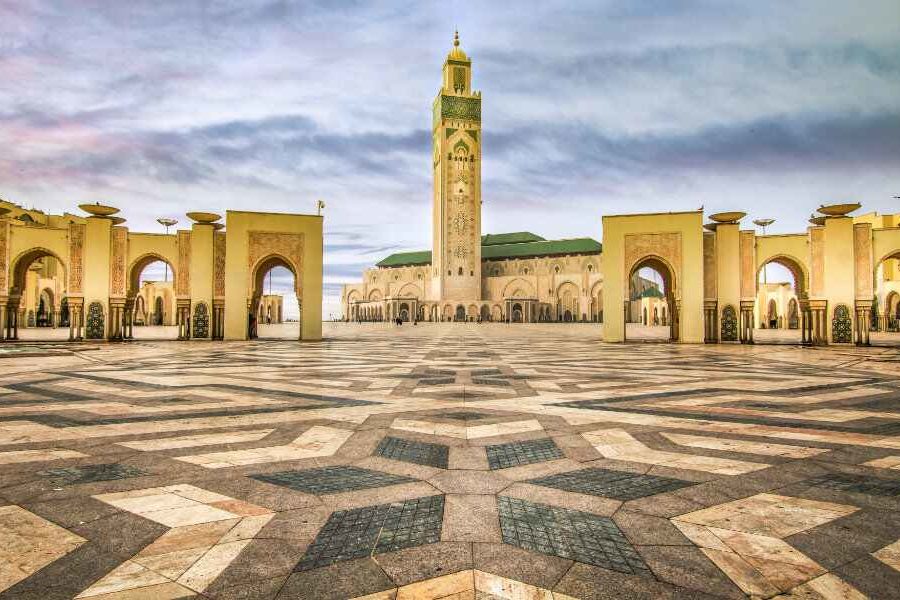 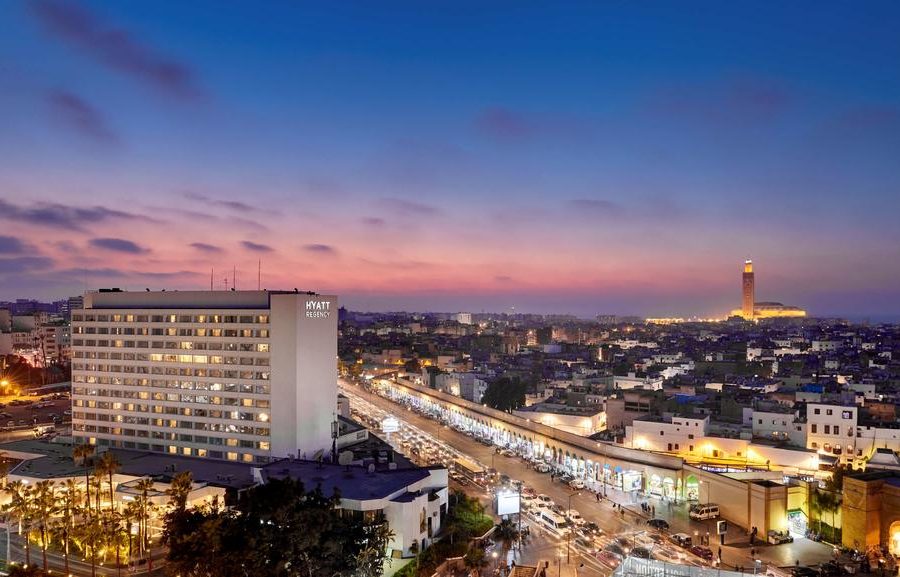 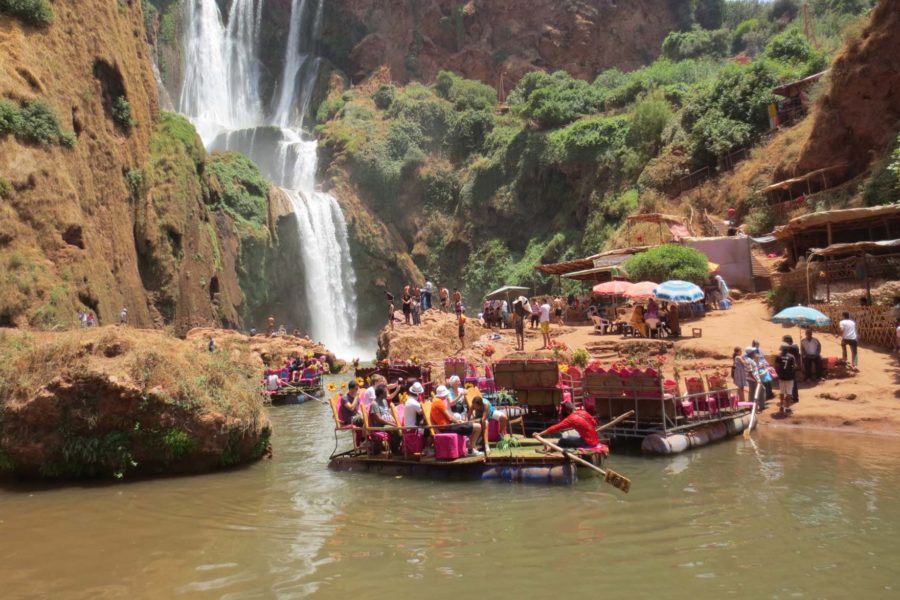